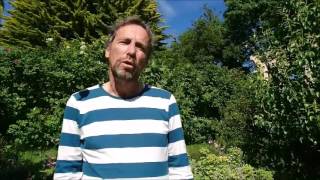 Nature versus Bad News
There's so much bad news in the world today that it's very easy to fall into despair or denial. 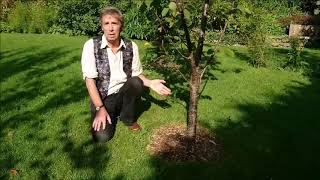 Exploring Super Resilience
Alan describes how we all need resilience and learning from nature can help us. 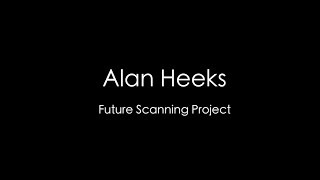