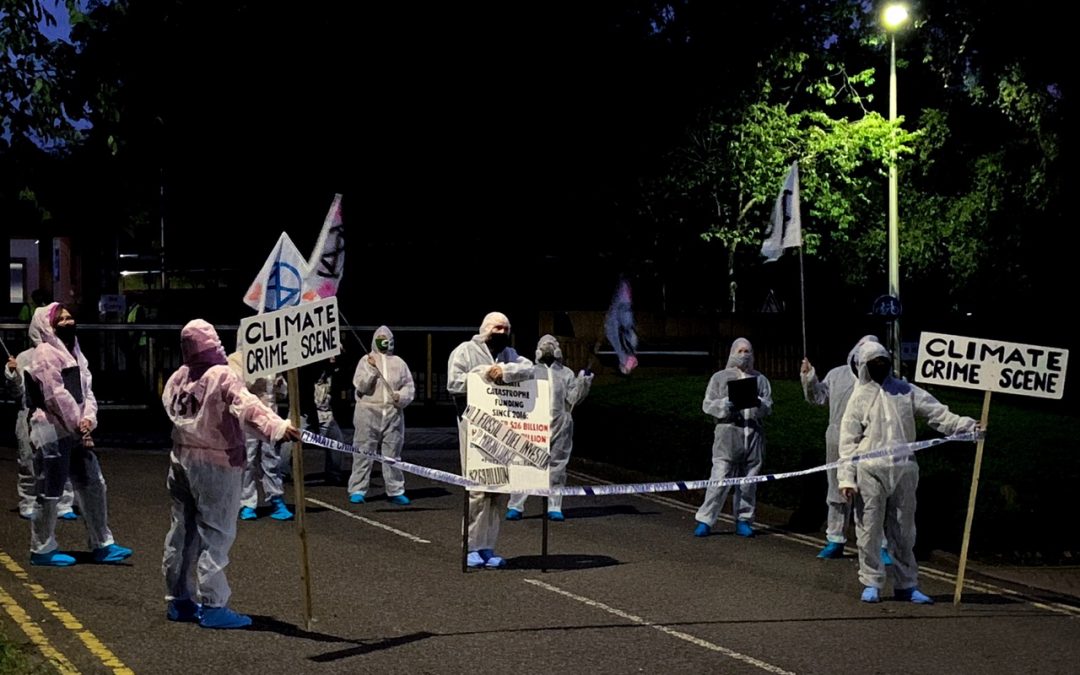 Coronavirus was just the start…

I was just 12 back in 2020 when the First Plague happened. What’s strange looking back is that everybody thought this was just a terrible one-off crisis. At first, they told us the lockdowns would be a few weeks, but actually in the UK it was thirteen months before they ended.

To begin with, people thought things would go back to the way they were before, but they never did. A few people started explaining that this Coronavirus would be followed by other plagues: that it was happening because of climate warming, species going extinct, habitat losses, and all the other disruptions. And a lot of people had a sort of intuition that things were still not right.

One of the first big changes was travelling. Before that, lots of people travelled like crazy, all over the world. After the First Plague, many countries kept their borders tight, and anyway, people had got spooked about travelling so close to each other. There used to be loads of massive cruise liners, most of them simply got scrapped. When I was a kid, the amount of travelling around on aeroplanes that people did was just incredible, now most of that’s stopped: there were fewer places to go, and people didn’t want to travel like that.

The Second Plague came in 2022, and then the Third in 2023. It was like that story in Egypt in the Bible, it takes several plagues, each one getting worse, before things really change. By 2023, people had got the message, and big shifts happened.

Basically, there was a movement that started on social media and went global, called Nature First. Apparently some people had been saying this since the 1960s, but now everyone got it: unless humans put the needs of Nature above their own needs, no one was going to survive. One of the big things that had happened in the First Plague was realising that Governments could take control if they had to, and in 2023 they actually did. The main goal was to get to zero carbon emissions by 2028, and there was so much cutting back from 2020 onwards that we had a good start on that.

I know there are things that the older people still miss from before 2020. Having to wear these protective all-over suits most of the time is a drag, and then there’s the special cleansing procedures, but then at least you get into a PS (Protected Space) where you don’t have to wear it, and you can actually give someone a hug. Since 2030, the air has been a lot cleaner, all the big reforestation and habitat recovery programmes are making a difference. The last plague was the Sixth, in 2030, so we’re hoping that all that is behind us, and now people are starting to ask if we can stop wearing the protective suits.

One of the strange things I remember about the early 2020s is the way that we got more separate and more close, both at the same time. It was very weird, in the First Plague and after it, that you had to keep your physical distance from other people. But all these local communities came to life, right across the world, and people were looking after each other, even though a lot of it had to happen through social media and online.

The economy has changed a lot since the early 2020s. Many of the factories that shut down stayed shut. Now, many more people work in the NHS, care, and HS (Hygiene Services). And lots more are growing food here in Britain: much of the produce we bought from the Mediterranean countries dropped off because of climate change and countries closing borders, and a warmer, wetter climate in Britain meant we could grow more here.

Apparently, before the First Plague, people were worried that national debt was about 3 times GDP: now it’s more like 60 times. It doesn’t seem to be a problem: everyone just got used to it getting bigger and bigger. After the Second Plague, most governments around the world brought in Youbee (Universal Basic Income) so people feel basically secure. And one of the important demands from Nature First was to make taxation much fairer, so the super wealthy are having to pay their share these days.

If a time traveller came here from 2010, they’d probably find it all quite controlled, but at least we are emerging from the worst of the climate crisis and with the human population down to 5 billion and declining, it feels like human life will continue.

Menu Options at the World's End Cafe
Technology Power: for whose benefit?
Community Woodlands in Scotland: a tool for social regeneration