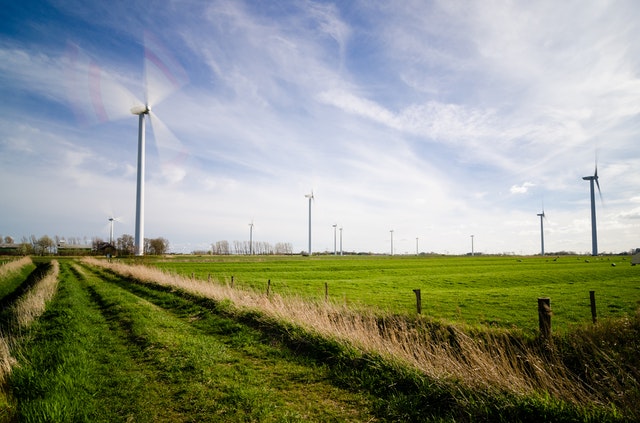 Why are consumer attitudes to energy saving, and even those of policy makers, so preoccupied with home heating?  I think it’s because this is a pretty easy, safe, non-controversial sector.  Who could possible object to pensioners getting help with loft insulation, or young couples putting in a wood pellet boiler?

Yet the harsh truth is that if every UK home was zero-carbon, through some miraculous mix of super insulation and eco-heating systems, the overall cut in UK energy consumption would be … around 18%.  This figure is drawn from the Department of Energy and Climate Change figures for 2009 energy consumption.

So where are the big numbers in energy consumption?  The DECC figures show transport as 37% of the total: this includes cars and lorry traffic.  Other surveys put total energy use for the food sector around 35%: this includes fossil fuels used on the farm as fertilisers, pesticides, tractor fuel, plus the large amounts of energy consumed in manufacturing, packaging, transporting and retailing food.

If you look at the Zero Carbon Britain report from the Centre for Alternative Technology, and various other reports, it’s clear that energy consumption for transport and food could be cut massively, and provided from non-fossil fuels to a very large extent.  However, these kind of energy savings would require quite severe lifestyle changes, for example:

How could such changes come about?  It’s hard to imagine any elected Government moving even a quarter of the way along this path.  The most likely scenario is extreme necessity, i.e. extreme drops in supply and rises in price of fossil fuels, which despite the current situation, could well happen within the next 25 years.  Whether the peak oil crisis is met with positive, systemic solutions, or with riots in the streets and gated enclaves for the wealthy, is one of the biggest questions of our times.

Some years ago, I was visiting BedZed, the pioneering eco-housing scheme in South London, with its founder, Bill Dunster, and a bunch of mainstream housing developers.  Bill explained how he had set up a supply link with an organic market garden in Kent, with electric pool cars, so that both food and transport energy use could be minimal.  One of the developers laughed rudely, and said he would still go to Tesco in his Range Rover.  Bill smiled and simply said, “I’m not trying to force anyone to live greener, I’m just trying to make it easy for them”.

What I mean by lifestyle sustainability is finding ways which are easy, sociable, enjoyable, for people to change to low-impact habits around food and transport.  Key to achieving this is a degree of local community spirit which means there is enough trust and collaboration with people on your doorstep to enable you to share resources with them.  Useful pioneers of this approach are the Transition Towns, and the cohousing movement.

Done in the right way, growing your own food can be satisfying healthier, sociable and even recreational.  Many cohousing neighbourhoods have a community market garden for just this purpose.  Transition Towns often have community orchards, allotments, and garden swap schemes which connect up home owners with unused gardens and people wanting to cultivate them.

At the Threshold Centre, the low-impact cohousing neighbourhood which I co-founded in North Dorset, and where I lived for over five years, car ownership was limited to one car per household, and car owners were required to insure their car for other residents to drive.  We also had a pool car.  Half of the homes at Threshold are for low-income households, and were funded through a housing association: several of these households do not own a car, but have access to one through such arrangements.  This means a big saving in their living costs, and much lower car mileage than if everyone actually owned a car: it is well known that ownership tends to increase usage.

In recent years, there has been rapid growth in car clubs, which are another way of providing easy access to a car for occasional use. The Stroud Cohousing Neighbourhood were key players in setting up the scheme in that town.  Ride-sharing is another great way to cut fossil fuel use, and is made a lot easier through the personal connections which arise in Transition Town groups, cohousing and other forms of local community.

At present, the percentage of the UK population involved in these kind of resource-sharing communities must be tiny, and most people would regard these ideas as the province of deep green Guardian readers.  How to get the mainstream enthused about these ideas is a massive question.  One way to do this, which will horrify many deep greens, is to use the power of the market: if big marketing organisations got into this kind of thing, they could no doubt make it very appealing…