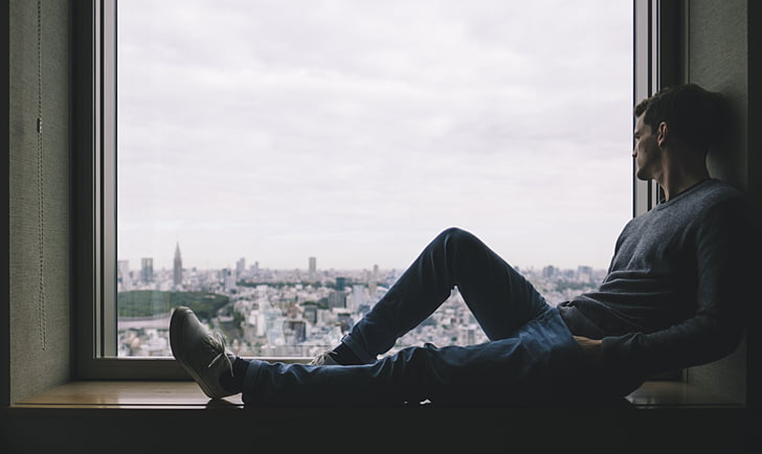 The lockdown has given most of us a gift of more time.  You may need no help in filling it with worries or distractions, so here are my ideas about the positive possibilities.