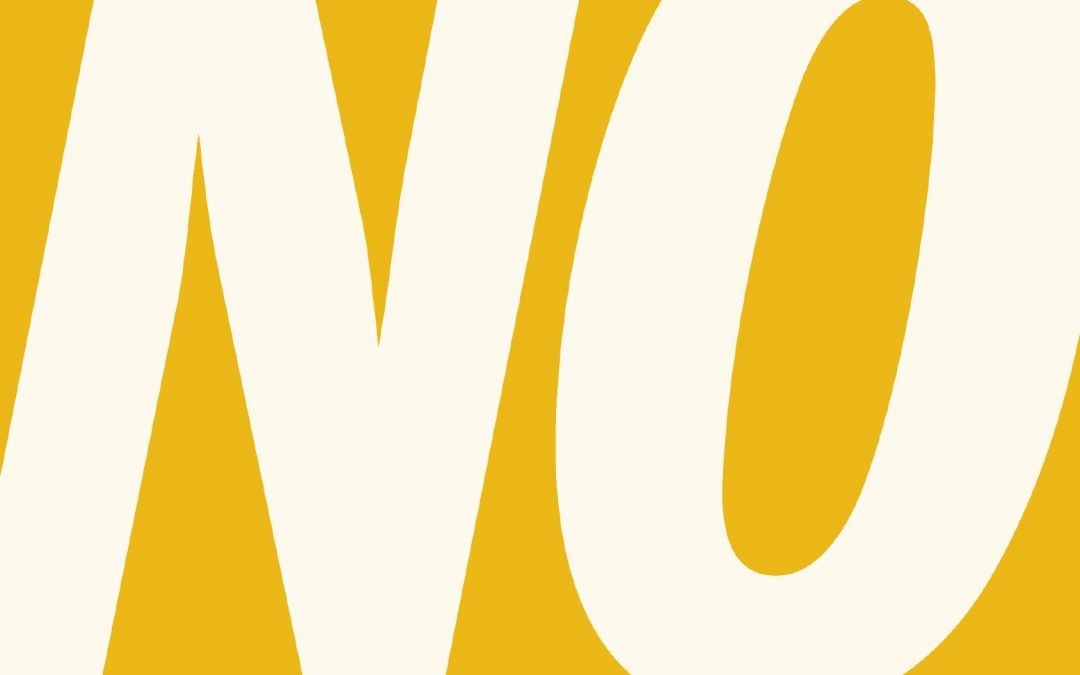 Naomi Klein’s 2018 book, No is not enough: defeating the new shock politics, is the most lucid, convincing, and alarming account I’ve seen yet of what Donald Trump is really about, and much of it is relevant to the numerous other right-wing leaders gaining power in these chaotic times. She’s clearly right that Trump excels at alarming and confusing us. This is likely to leave people confused, overloaded, and acquiescent. But it gets worse.

What, in essence, is Trump trying to do? Rearrange the world to favour mega-rich individuals and corporations, including himself. Look at his proposed huge tax cuts, massive deregulation, or at the billionaire corporate types who fill his Cabinet.

Klein’s analysis makes worrying sense of Trump’s fluster of activity. For example, why crank up international tension and defence spending? To raise the level of shock and confusion even more, and hence enable even more drastic parts of his game plan by enabling him to impose a state of emergency or martial law.

Sadly, as she says, Trump “is less an aberration than a logical conclusion – a pastiche of pretty much all the worst trends of the past half-century.” And his assault has backing of the super-rich and the big multinationals. So how can we respond? First, we must learn “how to get out of shock quickly and start fighting back.” Hence the skills of resilience become absolutely crucial for all of us.

Secondly, Klein says “we have to tell a different story from the one the shock doctors are peddling, a vision of the world compelling enough to compete with theirs…based on coming together across racial, ethnic, religious and gender divides, and…on healing the planet…” This has echoes of the New Story advocated by Thomas Berry, see separate blog.

Why are we seeing so many Trump-esque leaders emerging at this time? My belief is that the level of fear that arises when you look current realities like climate change, refugee crises, etc. in the face, is far beyond most people’s resilience levels. Being manipulated and bedazzled by a demagogue’s fake news is more tolerable for many people. So it’s urgent that those of us who can cope with the reality aren’t over-awed, and stand up and speak out.

And what about Boris Johnson? He differs from Trump in some ways, but he too is pumping up alarm and volatility to unsettle us and boost his own power. For a good analysis of Johnson’s underlying thinking (sic), see this Guardian article.

I try to believe that any problem contains a gift: the upside of Donald Trump is that the assault is visible, and could be the galvanising shock that unites dispersed groups. Back to Klein: “the firmest of no’s has to be accompanied by a bold and forward yes…No – to Trump…to any number of xenophobic and hyper nationalist parties on the rise the world over – may be what initially brings millions into the streets. But it is yes that will keep us in the fight.”

The Guardian ran a four-page feature on this book, which is a good overview. To see it, click here