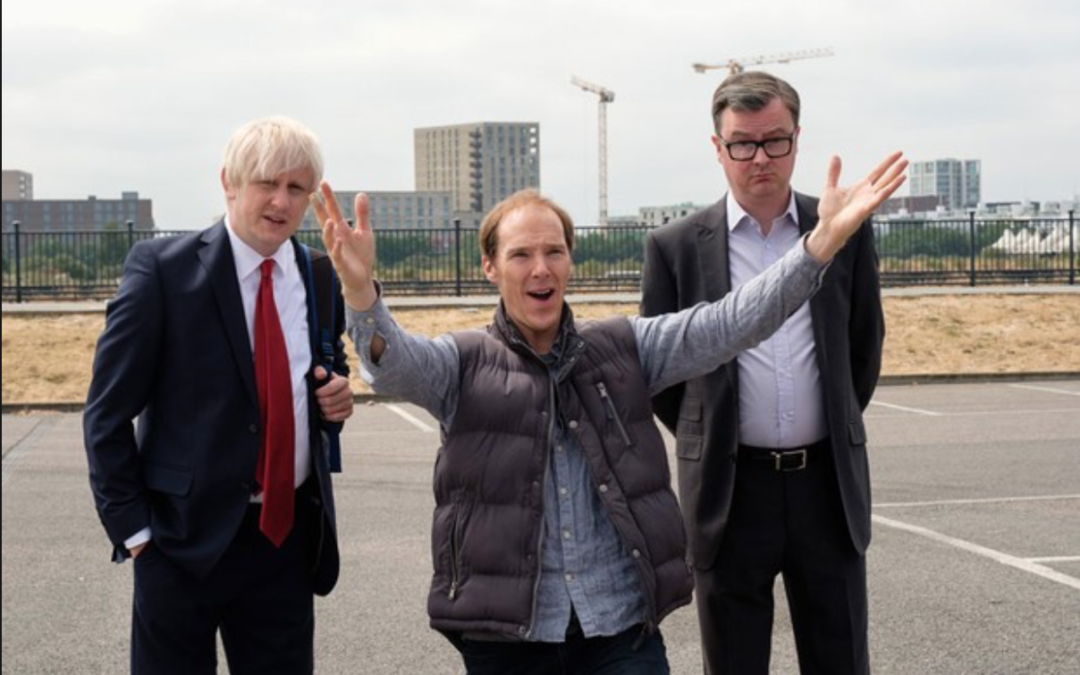 In hindsight, what could possibly go right?﻿

This 2-hour programme from Channel 4 is well worth seeing. Not only will you learn how we all got into the Brexit crisis, it will show you how the present and future game of politics is played.

Let’s start with what this tells us about modern politics:

What is not yet clear is whether this formula can be used for a more sustained, positive initiative (around climate change, for example). We have to hope so, because the formula clearly continues to be available. There is probably a different formula, more self-organising, to be seen with the gilets jaunes, in France and now elsewhere.

Turning to Brexit, this docudrama had plenty of revealing information which may be news to you as it was to me. Most intriguing is the role of a company called Aggregate IQ in providing the software and geeks: do a web search for a fascinating read. AIQ has links to Cambridge Analytica, owned by American billionaire Robert Mercer, who was the biggest donor to Trump’s presidential campaign.

For the record, the Guardian review of the Channel 4 programme, the day after it aired, is quite critical, saying that it over-simplifies many of the characters, and exaggerates the pivotal role of Dominic Cummings as the mastermind of the Vote Leave Campaign. They may be right, but I think the essence of the story comes through.

It’s striking that the Leave campaign never had a coherent single organisation or Manifesto. A number of backbench MP’s from both major parties realised it would be fatal to their cause if Nigel Farage and UKIP became the authorised Leave campaign: his focus on immigration had too narrow appeal.

One of the many things that made the Leave campaign hard to fight was its many subgroups, plus the sheer invisibility of the massive social media campaign orchestrated by Aggregate IQ. Nigel Farage, Arron Banks, and their Leave.EU campaign could be as outrageous as they wanted, because they were separate from the official Vote Leave organisation – which in turn supported various smaller campaigning groups.

By the end, one has a poignant sense of Dominic Cummings as a brilliant character, but one who knew how to win a battle, but not a war. There was no clear plan for what would happen if Leave won the referendum: after all, it was a short-term, informal amalgam of strong characters.

It is sad to realise how vulnerable even a competent and well-intentioned regime is to this sort of attack – whereas the Cameron government was often complacent and elitist, and had itself provoked quite a lot of the anger that fuelled the Leave campaign.

Events since Brexit, such as the elections of Trump and Bolsonaro, and clues to Russian subversion of elections in several countries, leave a depressing picture of the future outlook. Classically, what could redeem this would be a charismatic, positive visionary, a Gandhi or a Kennedy. Until then, my advice is to focus on resilience in your local community.

Looking back from 2042
How Everything Can Collapse: by Servigne and Stevens
Right-wing chaos: control through fear