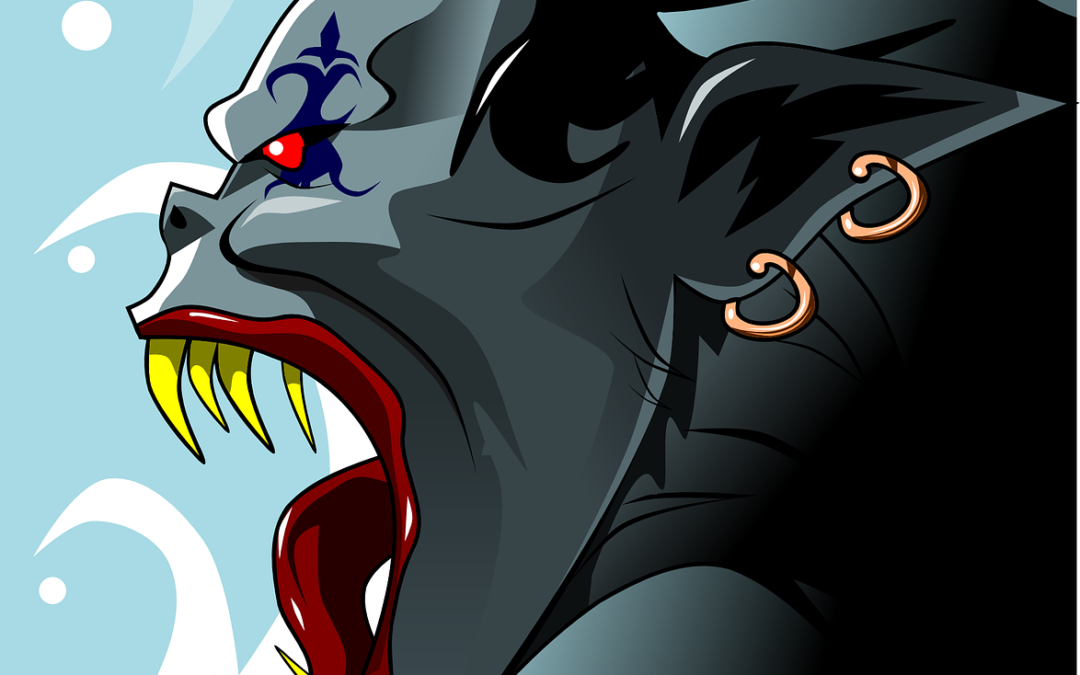 I grovel before you as I make this report. This is the scheduled 50-year update on my visit to Earth in 1969.

Your Greatship will recall that in 1969, the outlook here was promising. Many people were thinking about quality of life, there were global initiatives for sustainability, and the superpowers were talking about peace and disarmament.

At that time we began our experiment with Technological Dominance, to discover if humans could withstand the manipulative, addictive power of Vogon technologies: the internet, social media, mega-materialism. Our decision to channel our interventions through a few crazed politicians and self-obsessed entrepreneurs has proved very effective.

You will be gratified to know that the idea of implanting a Vogon personality in a few of the humans leaders has proved highly disruptive. Men called Trump and Putin are behaving in truly Vogonic ways, leaving other leaders bewildered as to how to deal with them.

You will be gratified to hear that Earth is a mess. All but a small minority of humans are entirely submissive to our technologies, and believe that this IS reality. The environment is well on its way to complete ruin, with minimal popular resistance.

Your Greatness will recall our idea of a Phase 2 for the experiment, to begin in 2020. If Phase 1 was massively successful, as it has been, we could consider disrupting our technologies, to give the humans a chance to fight back. The resulting conflict could be entertaining.

I must report that if we allow Phase 1 to continue unchanged, it is possible that the small aware minority will become better organised. They have some understanding of the effect of our technologies, and they hope to create things called “self-sufficient communities” which are shielded from outside influence.

There is also a small possibility that these aware minorities will learn to use our technologies for their own purposes. One risk with social media and the internet is that they can be used to reduce the power of malevolent autocrats.

Most countries on Earth are still “democracies”, which should mean that a large number of dissatisfied people can vote for something better. It is entertaining to note that technology plus the power of a few rich people cancels this out.

One reason for the Phase 1 experiment on Earth was to test out methods to subdue disruptive populations on other planets. Given our success, I recommend that Records Group document our work for use elsewhere.

An ET view of earth
Transformational Resilience by Bob Doppelt
Where are the benefits in even more Chaos?